I boarded a plane in Seattle yesterday afternoon and arrived in London early this morning after a 10-hour flight.

It is always hard to walk away from the hotel on the first day. With only a few hours sleep and a stolen eight hours of night time, I am so tired!

Today, I headed to the Tower of London. Even though it’s been added to by many monarchs over the last couple millennia, the original White Tower still stands, as established by William the Conquerer of Normandy. The kids asked me to go the the Tower gift shop and learn about the crows of London, but so far I haven’t been able to find out anything!

The Tower Bridge is built in the same location that the Romans built the first bridge to cross the Thames around 7th C. I can keep London’s Bridges falling down (in certain angles).

It is a blustery, rainy, London afternoon. Which makes for great photo opps. But it also makes for slippery cobblestone paths.

Apparently, a good way to overcome jet lag is to see light when it’s wake time and dark when it’s sleep time, and also to eat regularly during wake hours. So, at 1:30pm local time (which I am trying to forget is 5:30am PST), I need to find some lunch. And the winner is … Covent Garden Falafel Stand.

Only a few more hours to 😴

And a street performer … who, by the way, charmingly refused to engage with a minor in a whip-balloon display because his insurance company would have a fit. Lol.

Our one last time. For proper dinner.

It begins with G&T. And ends with Steak at Vinoteca, in St. Pancras London. Can you identify the pile of watercress? There is a lot of watercress over here. Is that a summer thing?

And finally, after an eternity, I am going to bed …

In my room that IKEA built, complete with tiny sink and tea kettle. But, one last view of old and new buildings mash-up.

More about side adventures during research travel on my blog site. 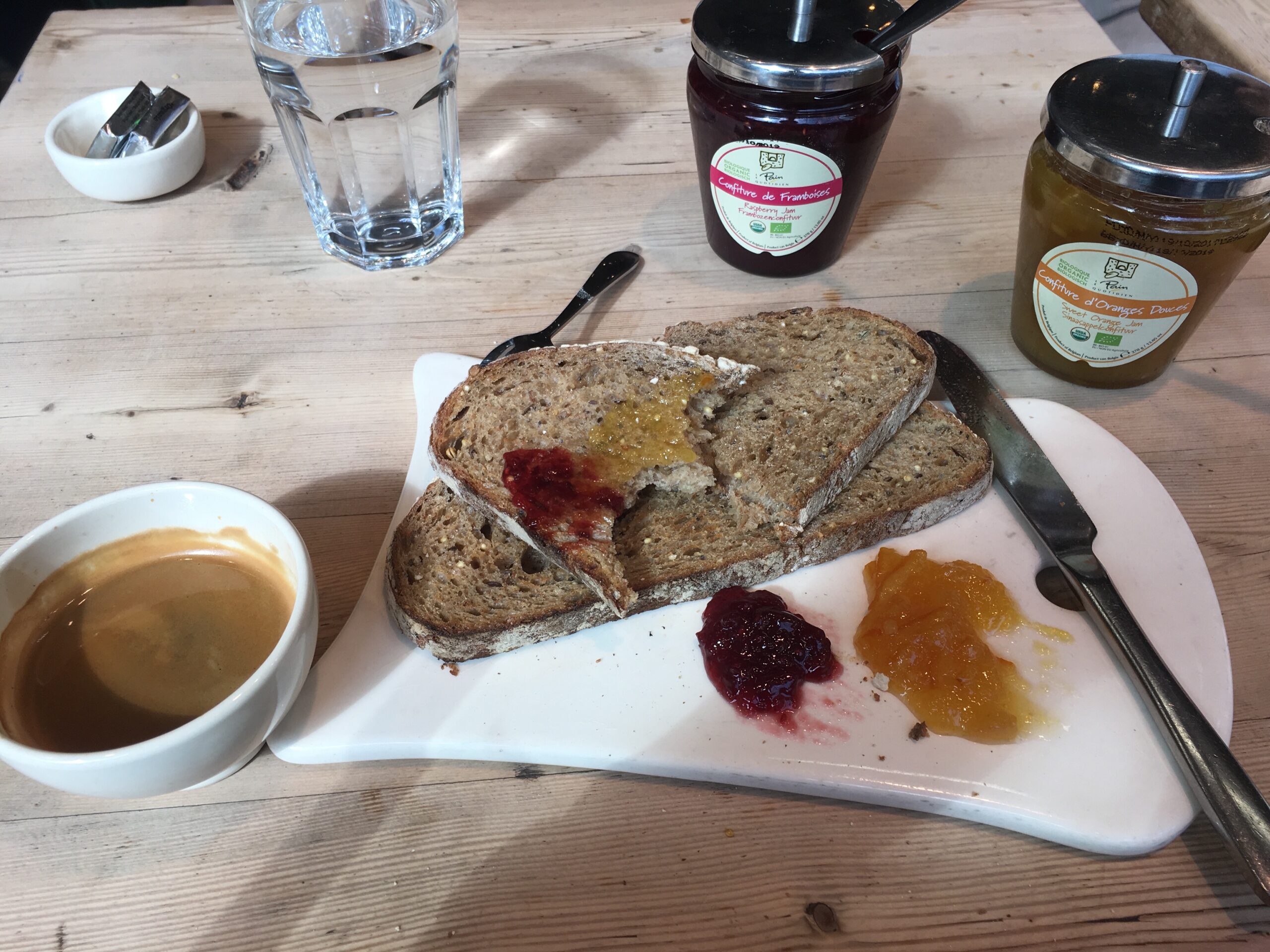 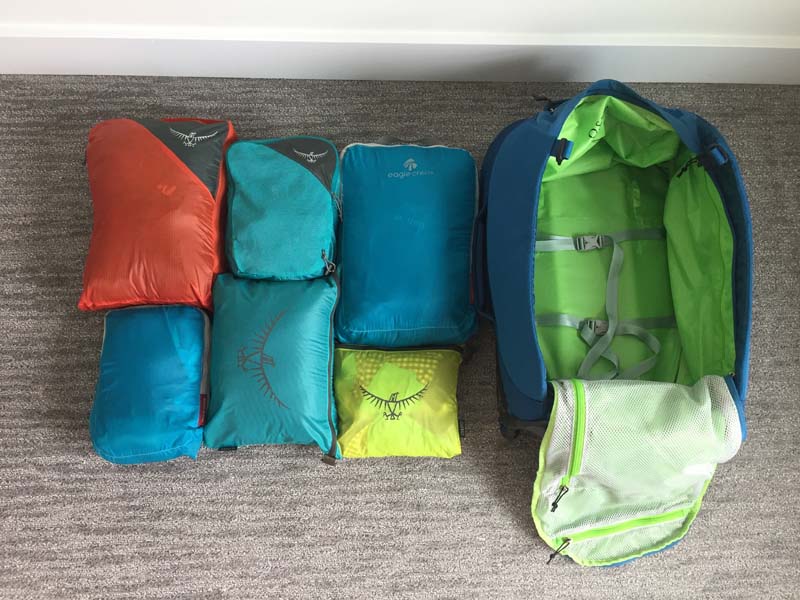 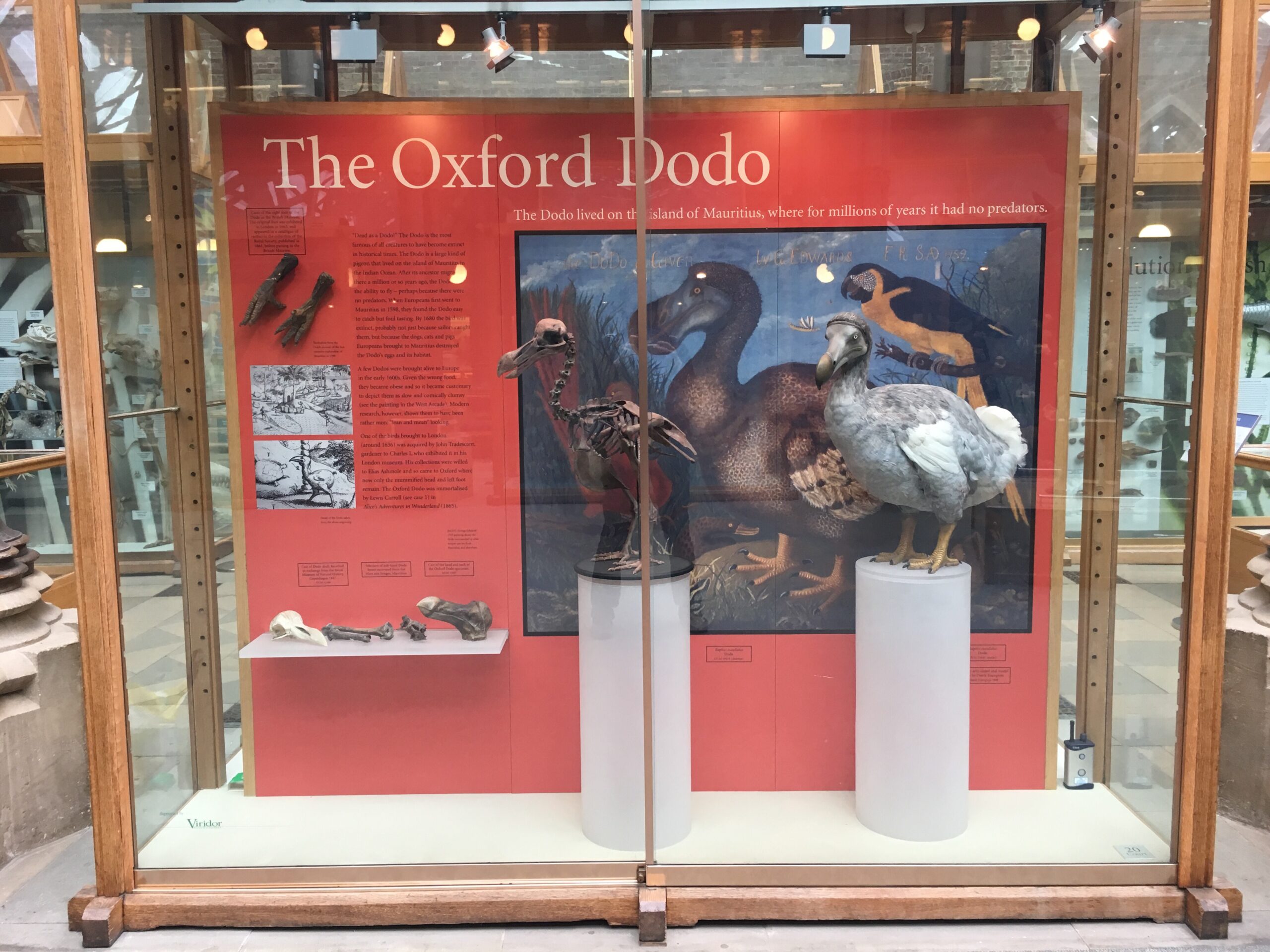 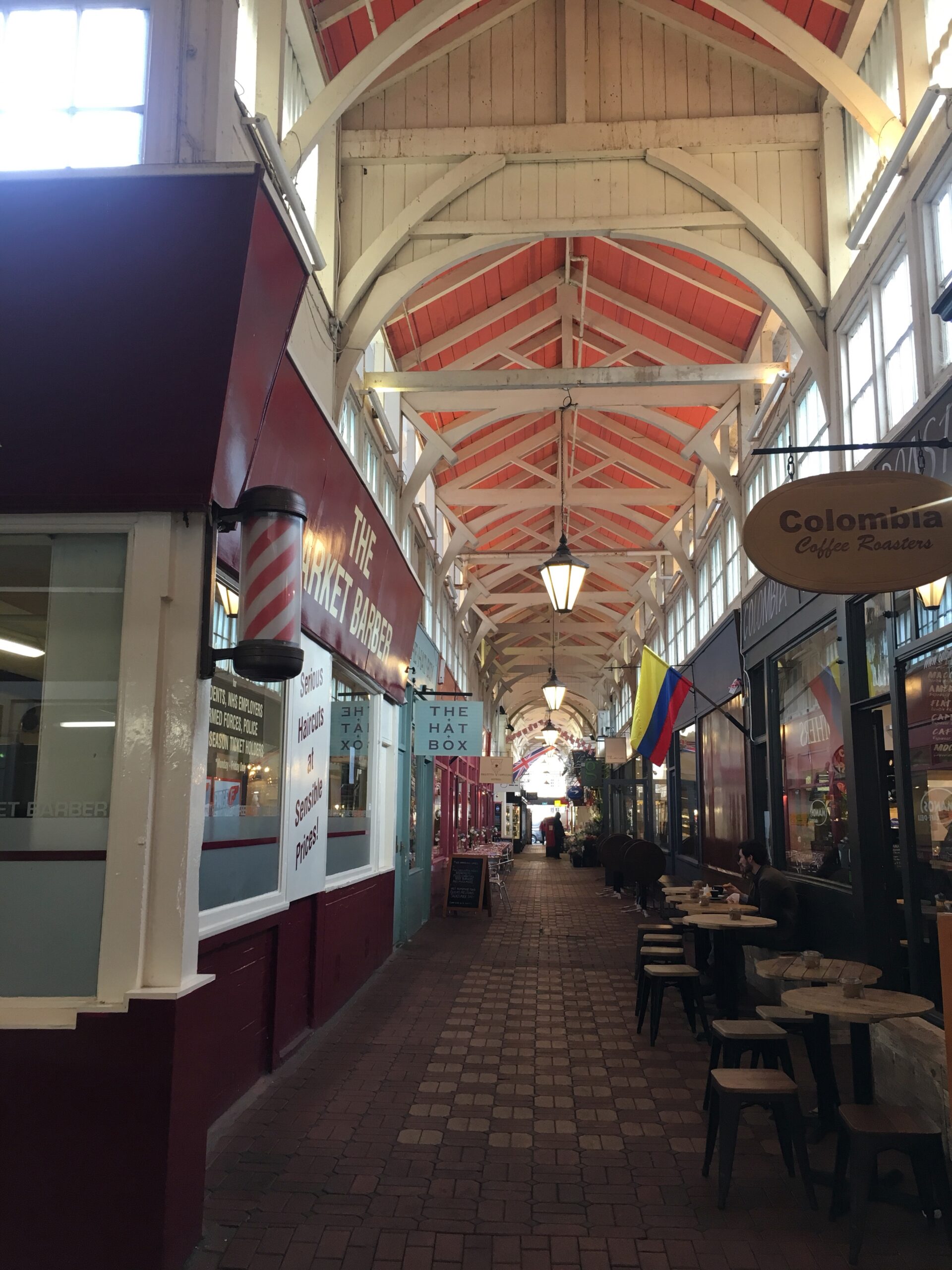