Dr. Helmy brought us along on reading and exploring the Islamic text Surah Ibrahim Verse 35-41 compared to specific excerpts from the Psalter. She particularly sought the connections between the poetry of King David and the poetic prayers of Abraham. She concluded that the two significant figures shared a manner of supplication in their prayers to the High God.

The presentation began with Psalm 22 and Psalm 20, comparing the Psalmist’s cry for mercy and salvation on the day of judgment to Abraham’s appeal for salvation through his family line. Whereas the Psalmist asks God to hear his cry (Ps. 20.10), even though God seems not to hear (Ps. 22.3), Abraham declares God has listened to his supplication (Surah Ibrahim 14.39), naming God the “Hearer of Supplication.” In addition, Psalm 22 includes an appeal for God to enact salvation for future generations, and the prayer of Abraham also appeals to God for a blessing upon his children. Dr. Helmy views these similarities as evidence of shared divine inspiration between the two texts.

Further connections were made between Psalm 107, in which the Psalmist shows gratitude and Abraham’s prayer of thankfulness for how God has favored and protected him. She also connected the prayers and Psalm 125, which corresponds to an evocation to trust in the Lord.

In the Surah Ibrahim, Abraham demonstrates sincerity and correct living before Allah (God). His prayers share many similarities to those found in the Psalms. Dr. Helmy compared the message of Psalm 1, which appeals to the reader to consider Psalms as instruction for the way of righteousness. In this particular message, the Psalms are like the Prayers of Abraham in this pursuit of righteous living and sincerity before Yahweh (God).

Discussion about Psalms and Surah Ibrahim

There was some further discussion about similarities with emerging Christian practices that seem to register with similar themes from the Psalms and Abraham’s prayer. One attendee of the Oxford Interfaith Forum brought up a blessing made by St. Teresa of Avila that contained some similarity to Abraham’s invocation of “God is Sufficient:”

Let nothing disturb you,
Let nothing frighten you,
All things are passing away:
God never changes.
Patience obtains all things.
Whoever has God lacks nothing;
God alone suffices.

Dr. Helmy described Abraham’s prayer as a model of monotheistic worship of God. The prayer served as an example of proper worship, and upon his deathbed, he asked his progeny to worship the one true God as well. Many traditions also affirm multigenerational worship of God in this same way. Therefore, it is not surprising to see this unifying message practiced in different ways across Abrahamic faith traditions.

There were several questions about Abraham’s status as an immigrant. A discussion focused on the various religious presentations about a person of faith living as a stranger in the world they inhabit. Dr. Helmy advocated for a similar reception of the Psalter and the Quran, both as sources inspired by God. Her presentation demonstrated several thematic similarities in the messages adopted by the writers of the Psalter and Abraham’s prayers. Her work recommends increased interfaith dialogue about the scripture, its heritage, and the ethical implications of such prayers.

My ears perked especially when Dr. Helmy made an appeal to consider reading prayers and psalms as instructional. I am very keen to think on the subject of ethics in the Psalter, as is demonstrated by my dissertation on reading Psalm 82 ethically. One thing she brought up that is often overlooked in scholarship is that the Psalter is framed by an unusual opening Psalm. The first psalm is only unusual among other psalms in that initially it comes across more like a Proverb, a kind of wisdom teaching, than a psalm. However, on further reflection, Psalm 1 perfectly introduces the Psalter as a book of prayer, a liturgy that invokes the reader to express sincere supplication to God.

The aspect of teaching implicit in a liturgical text was touched on in Gordon Wenham’s book Psalms as Torah. Wenham made an appeal for readers to consider the act of participating in liturgy one that promotes ethical instruction and ethical living. The very act of reading, singing, and reciting various psalms solidifies their authority in the lives of individuals and the community of believers.

One takeaway from this discussion was the importance of pursuing the correct way to worship God, and that the prayers and psalms modeled in the Hebrew Bible and the Quran may lead us on the path of sincerity. 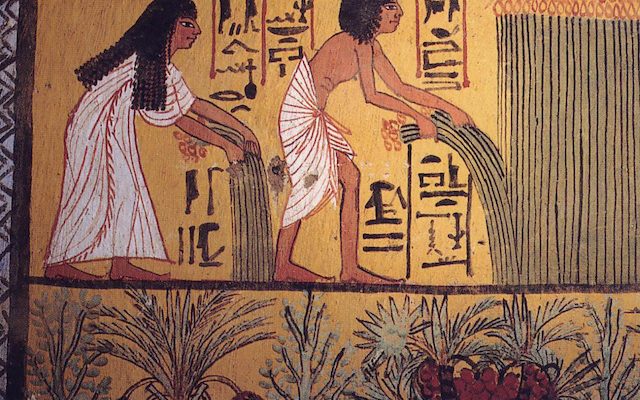 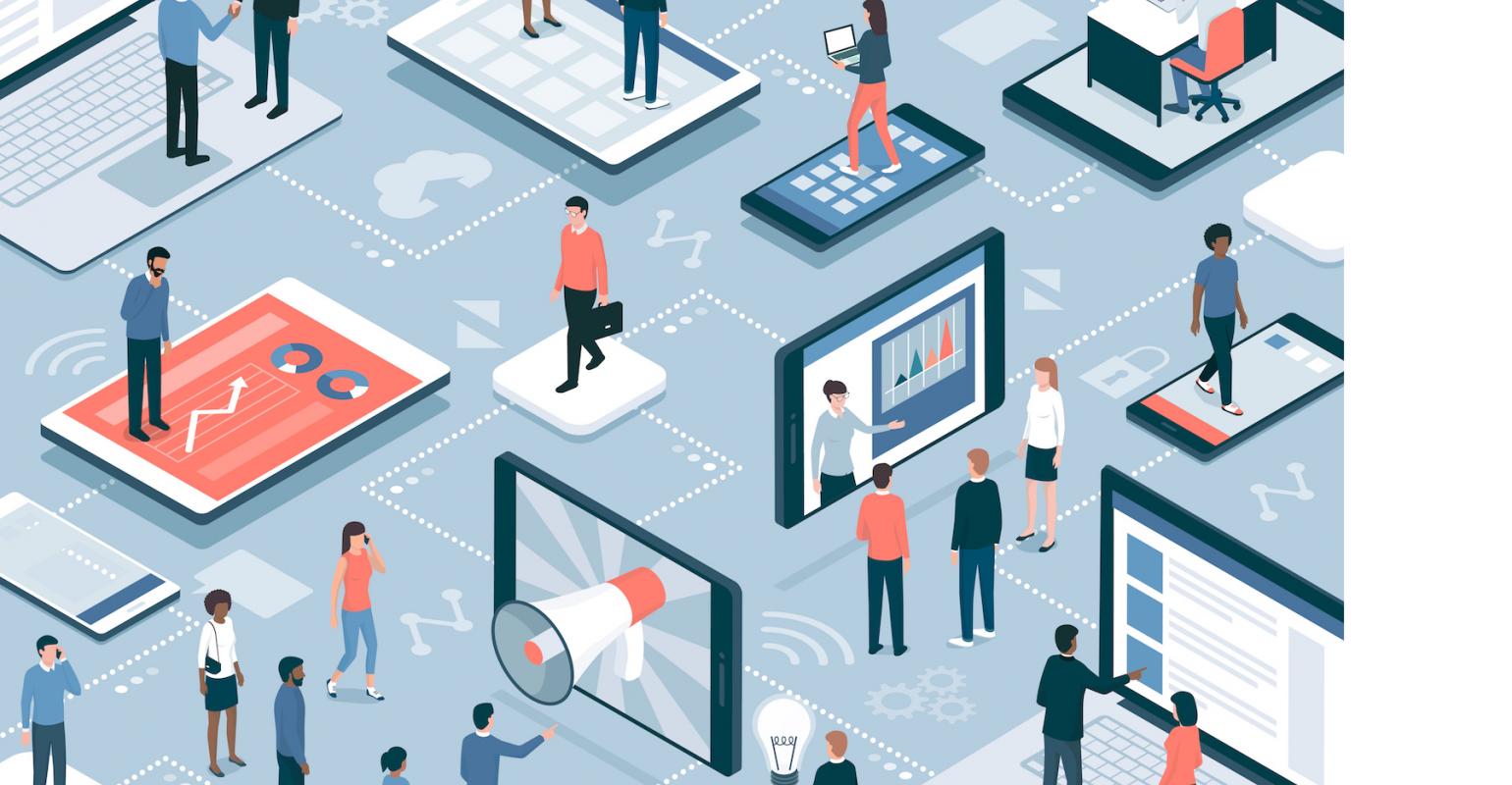