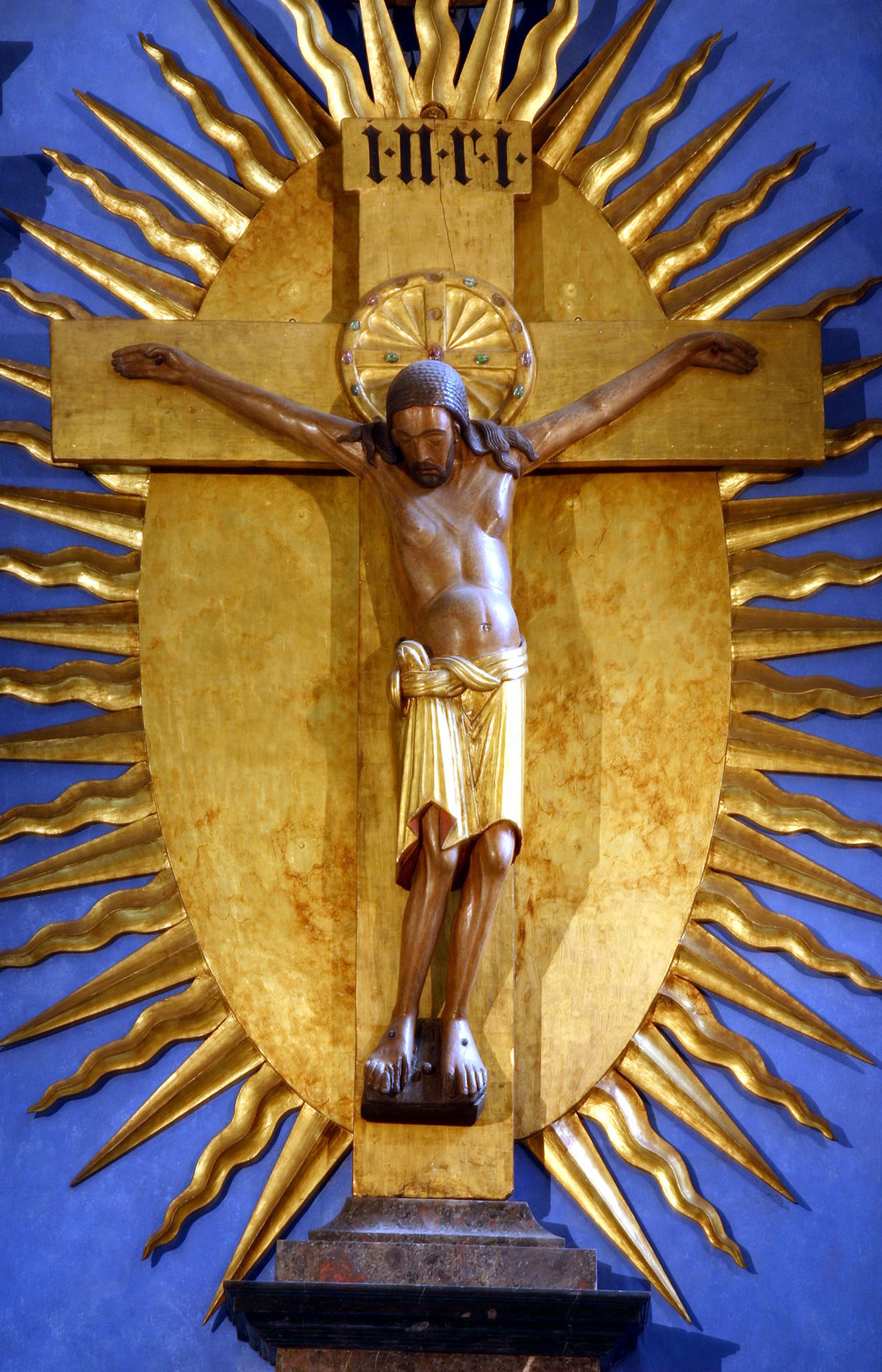 This is the second 2020 symposium, hosted by the Center for the Study of Bible and Violence. The symposium is called In the Cross Hairs: Biblical Violence in Focus. Four papers were presented on various subject matter having to do with violence in the Bible or with how the Bible is used to promote violence, or how the Bible responds to violence. The first paper deconstructed a view of Zionism, the second looked at violence against animals alongside the crucifixion, the third considered cinematic representations of violence as a means for reading Esther, and the fourth critiqued a children’s Sunday School curriculum.

Michael Spalione, whose work in political theology informs his research about violence, began the evening symposium with a paper presenting Theologian Martin Buber’s view of Zionism. The paper, entitled “Between Conquest and Exile: Martin Buber’s Theopolitical Warning to the Modern Nation-State of Israel,” argued for a theopolitical vision of modern Israel, modeled by Martin Buber. He acknowledged that while Jewish Zionist are diverse in their opinions and stances on pro-Israel Zionism, Christian Zionists are typically of a single mindset. There are also far more Christian Zionists than Jewish. Zionism is defined by the Oxford Dictionary as “A movement for [originally] the reestablishment of a Jewish nationhood in Palestine, and [since 1948] the development of the State of Israel.” As an organization, Zionism was established in 1897 by Theodor Herzl.

Buber’s view promoted Zionism that is held accountable to a biblical view of God’s priority for social justice. He also stated that in order to retain its national status, and avoid the risk of exile, Israel is held to a higher standard, in which the marginalized are protected. In light of the current government in modern Israel, Spalione argued that there is a lack of focus on humanitarian concern, especially in regards to Palestine and a consideration of Buber’s view might serve as a timely warning.

One attendee pointed out that at the meeting of the Knesset in the founding of Israel, Ben Gurion cited Deuteronomy 16.20, “You must pursue justice alone[a] so that you may live and inherit the land the Lord your God is giving you.” This suggests that Israel already holds a theopolitical view of the land and their habitation of it. The modern state of Israel aligns itself with the biblical Israelites. Spalione’s recommendation to consider a potential Israeli exile that reflects that of the early inhabitants of the Levant is a fascinating example of drawing upon the Bible to anticipate a violent consequence for injustice.

Charlotte Trombin delivered the second paper, entitled “The Lamb on Your Plate: Finding the Crucified God in the Violence of the Slaughterhouse.” Trombin’s presentation was extremely informative, making a case for extending empathy for the passion of the cross beyond humanity, for earth’s animal creatures. Her premise is founded on the fact that the biblical text itself extends the metaphor of the crucifixion to animal imagery, the lamb of God.

The crucifixion was a form of execution that was used by the Romans to dehumanize its victims. By the testimony of Josephus, a Jewish writer who lived in ancient Rome, crucifixions were often accompanied by the violent slaughter of wives and children. In light of the significance of the crucifixion in Christianity, Trombin petitions Christians to consider the harmful affects of violent slaughter, not only when its victims are human, but also for violence against animals. She argues that slaughterhouse violence negatively impacts both animals as well as generating impacting trauma on human workers, who have reported psychological trauma when attempting to disassociate from ‘caring’ for animals which are only raised to be slaughtered.

Trobin’s proposal is not for the faint-hearted. Her presentation confronts human practices of violence against other humans as well as violent treatment of animals. I cannot help but think bout the motto repeated in the modern sci-fi series Westworld, “these violent means have violent ends.” It is a practical consideration for ethics to confront ourselves with Trombin’s appeal to rethink any violent act against creation as an act against God.

Brandon Hurlbert presented the third paper looking at the book fo Esther—”Once upon a Time in Persia: The ethics of violence in the book of Esther and Quentin Tarantino’s ‘Once Upon a Time in Hollywood’.” Hurlbert acknowledged that interpretations of Esther often lead to discussions about violence which can be unsettling for a reader seeking nonviolent interpretations. He suggests that readers may benefit from a cinematic perspective pioneered by Quentin Tarantino, who is known for combining violent action with non-threatening concepts.

The book of Esther in the Hebrew Bible is problematic when it comes to violence. Esther requests a complete domination and aggression against enemies of the Jews in her quest to eradicate anti-Semitism. This is couched in a story about beauty, competition for power, and royal dominance. Like a Tarantino film, violence is contextualized as narrative impact for the moral-ethical imagination. The narrative provides critical distance for the audience so that we can ethically evaluate violence.

Hurlbert’s presentation provides an interesting context for facing difficult ethical questions that are raised in the Esther narrative. One interesting feature of Esther is the absence of God in the Hebrew text, which may compound the question of violence that excludes God.

The basic elements of Goldy Play are symbolic items that represent the archetypal Christian family. Kennedy argues that the nuclear family is lifted to a level of idealism that is disproportionate to the actual representation of family structure represented in biblical texts. Her critique focuses on the premise of how the curriculum presents Isaac and Rebekah as the ideal nuclear family, reinforcing an image for young children where Christian families must consist of a mommy, a daddy, and a ton of children. The narratives promoted in the curriculum are retold in such a way where women have no voice, and do not consent to be taken for marriage. This is the case for both biblical women (i.e. Rachel, Leah, Ruth) and non-biblical women (St. Margaret of Scotland and St. Elizabeth of Hungary).

The Centre for the Study of Bible and Violence covers a wide variety of aspects and discussions related to violence. Please explore their blog and forthcoming publications.