This week’s ANELC eLecture was presented by Dr. Stefan Schorch, who is working on a collaborative project to develop a lexicon of Samaritan Hebrew.

Samaritans separated from the main Jewish religious life in late antiquity. Their practices of prayer and worship increasingly moved toward Mount Gerizim, rather than Jerusalem in Judah. While the two sects share the Torah in common (which Christians call the Pentateuch), they each evolved their own regional traditions and linguistic peculiarities over time.

Both groups believe the Torah is important sacred scripture. One of the traditions they have in common is placing a section of Torah on the door. Jewish tradition is to place a Mezuzah, which is a small scroll that contains particular Torah passages, encased in a vessel and fastened to the doorframe. Samaritans have a similar tradition, but instead of a small scroll, their tradition historically presents a large plaque.

Samaritans became completely independent as of 2nd C. BCE, with a cultic center at Mt. Gerizim in the North. The regional separation impacted the way their language and pronunciation developed. Hebrew of the Torah remained in use for religious readings, but Aramaic was the spoken language from about 1st C. BCE. This was the case until about 11th C. CE., when Arabic became the prominent language. After this point, the Samaritan and Jewish communities both became part of the larger Arabic speaking world. However, Hebrew continued to be the language of prayer, even when Arabic became the prominent spoken language.

Dr. Schorch is working on the “Lexicon of Samaritan Hebrew According to the Samaritan Pentateuch Tradition”. His presentation looked closely at a few examples of words that offered variant readings. He noted that the Samaritan Aramaic translation becomes an important source, at least for use through the 11th C., for filling in gaps from missing words or when the text is unclear or do not align with other Hebrew texts.

He gave examples from Genesis and Exodus to demonstrate how variant occurrences of individual words are traced through translations.

One example he shared was from Genesis 49.5. The Masoretic Text (MT) is translated “Simeon and Levi are brothers, their swords are weapons of violence” (NRSV). The Hebrew word translated into “weapons” is a hapax legomena, and its meaning is not clearly known. The Samaritan Pentateuch suggests a word from a different root, resulting in a translation that differs slightly, reading “their swords are ‘their covenant making’.” The insight gained from Schorch’s work may help with translations of MT, especially in cases like this one, where the MT offers a word that is unattested anywhere else.

Samaritan translations reveal not only differences in language, but Schorch also suggested that there are some hermeneutical variances as well. For example, The Samaritan Pentateuch seems to increase the role and status of Joseph (whose tribal influence is placed in the Northern regions of the Levant), while diminishing or even shaming Judah in the text, who is associated with the South. This reflects a political history where Judah represents the tribe that left Mt Gerizim, the ‘arch-enemy’ of Samaritans; while the true hero of the Samaritans is Joseph.

While an outsider may not recognize a stark real difference between these two cultures, from within, their religious and idealogical conflict is severe. Evidence of the disparity can be seen in the New Testament Gospels. In the Gospel of John 4, we can read about a specific encounter between a Jewish man and a Samaritan woman. The woman explains their difference, saying, “our ancestors worshiped on this mountain, but you say that the place where people must worship is in Jerusalem.” (Jn 4.20, NRSV) Jesus of Nazareth responds as Jew, “… believe me, the hour is coming when you will worship the Father neither on this mountain nor in Jerusalem. You worship what you do not know; we worship what we know, for salvation is from the Jews.” Then, he continues with a new construct, “But the hour is coming, and is now here, when the true worshipers will worship the Father in spirit and truth, for the Father seeks such as these to worship him. God is spirit, and those who worship him must worship in spirit and truth.” (Jn 21-24, NRSV).

Two societies with a strong historic claim to the Hebrew Torah, have lived in tension for many centuries. Today, there are not as many Samaritans, but through the work of Dr. Schorch and others, their linguistic and religious heritage will not only be preserved but continue to provide insight into other ancient Near Eastern texts. 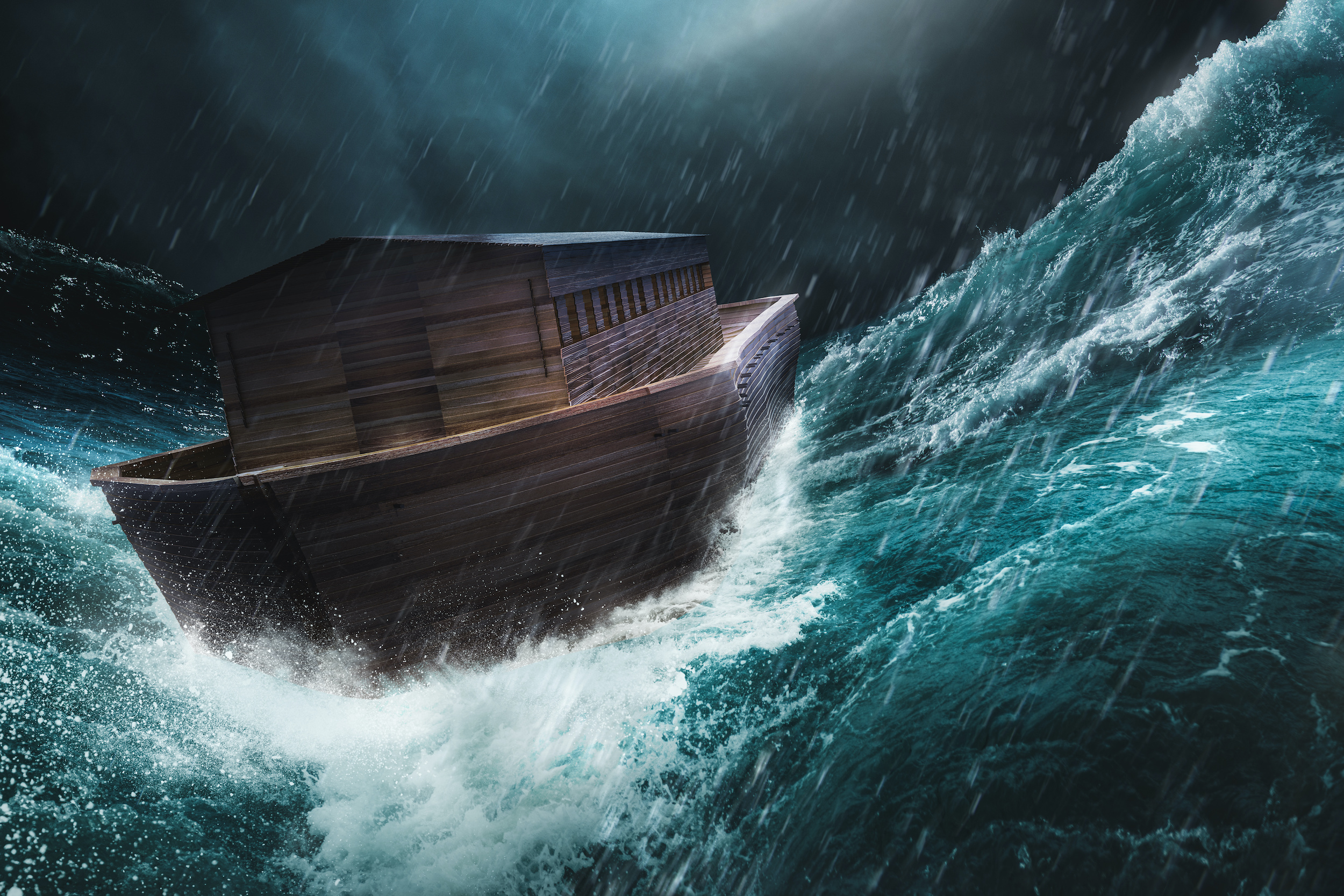 July 24, 2020 Leave a comment
Egyptian Language in the Hebrew Bible