This morning, I spent some time thinking about how to best observe the significance of Good Friday. I could not separate the concept of the crucifixion from immaculate love, so I decided to reflect on love by watching a musical that explores many aspects of love, in all its complexities, corruption, purity, and simplicity—Baz Luhrman’s Moulin Rouge. [SPOILERS]

The primary setting in this musical takes place in a famous historic brothel. It might seem odd to think about love in terms of prostitution, but actually, there is a solid biblical precedent. Many prophetic writings include descriptions of prostitution in complex and sometimes aggressive ways, meant to remind Israel (and us) of God’s faithful love by painting a picture of the oft violent antithesis of divine love found in the oldest profession in the world, whoring oneself. While these comparisons appear in Isaiah, Jeremiah, and the Book of the Twelve, it is perhaps most popularly recognized in the book of Hosea, often esteemed as a picture of God’s perfect and faithful love in pursuit of an unfaithful partner.

Songs of Love & A Story of Love

Moulin Rouge is a story within a story, within a story. Each story tells of faithful love in pursuit of faithless love in a genuine attempt to portray Bohemian virtues of beauty, freedom, truth, and love. The musical production includes 21st Century covers of love songs. More than thirty songs appear in more than two dozen original compositions of melodic compilations throughout the musical. The experience of hearing all these songs together in one sitting is powerful. There are so many views on love that come from many different backgrounds. The strong desire to write about love, to tell stories about love, gained and lost, is a shared human condition.

A kind of love-at-first-sight motif introduces the characters. Still, as the story develops, the courtesan cannot imagine embracing true love. She has never considered true love. Her naive suitor is ignorant of the pain of love and gives freely and fully. Both views are correct and relatable but contradictory. Finally, the two come together, singing about the heroic act of loving one another openly and fully, acceptance at all costs. The rest of the film explores the price of love, the result of which we have already learned is death.

Love Has A Dark Side

The themes explored in the film include honesty, trust, greed, jealousy, attraction, economic pragmatism, fear, inability to change, naivety, and more. In the film’s climax, the corrupt Duke asks the question that all who are blind and selfish ask: why doesn’t the courtesan love the one who is offering her fame and fortune? He advocates for an ending that feeds his ego rather than portraying the virtue of pure and unselfish love, declaring, “I don’t care about your ridiculous dogma!” This cues the song Roxanne (The Police/Sting, 1978), a song that tells yet another mirroring story of unrequited love and resulting rage of jealousy. The “narcoleptic Argentinian” introduces the song, stating the warning outright “never fall in love with a woman who sells herself; the result is always bad!” It is also a song that mirrors the prophetic story relayed in the book of Hosea, where a prophet marries and then patiently pursues a prostitute repeatedly. The Prophet is not in love; he is acting out a symbolic story of God’s love. However, it still makes the point about a prostitute who continues to return to the only life she feels worthy of living.

Unlike the story in Hosea, which focuses on the male characters, Moulin Rouge focuses on the perspective of the courtesan, Satine, and her desperation, her desire for freedom over fame, giving into her Suitor Christian. When confronted by her manager, she appeals to love, “all my life you made me believe I was only worth what someone would pay for me, but Christian loves me, he loves me, Harold, he loves me,” and Harold Ziegler responds “we’re creatures of the underworld; we can’t afford to love.” It becomes apparent that she only knows one way to live, and even the prospect of true love is not enough to change her, even though she tries to love, sending Christian away to save his life at the expense of breaking her own heart.

Death, Love, and Hope on Easter

An underlying story in Moulin Rouge is also associated with Good Friday and the Easter season: the hopelessness of oppression for humanity and the pursuit of Freedom. The film portrays wealth, greed, and jealousy. It also represents idealistic optimism. But there is no satisfaction to be had. The story resolves to show the desperate and heartbroken condition of the human plight for love. In extreme circumstances, love is the most powerful connection that can be made between two people, but the cost of such a love that frees one from oppression is death. The observance of Good Friday is a message of hope that responds to such sentiments of love commonly experienced in this world. No matter the circumstance of oppression, God has had compassion for humanity. This story of God’s faithful and enduring love given in exchange for a relationship with faithless and imperfect humans is demonstrated in the story of Christ. His death and resurrection demonstrate God’s unimaginable capacity for love combined with unmatchable life-giving power. Moulin Rouge reminds us of the Gospel message that perhaps “the greatest thing you’ll ever learn, is just to love, and be loved, in return.” 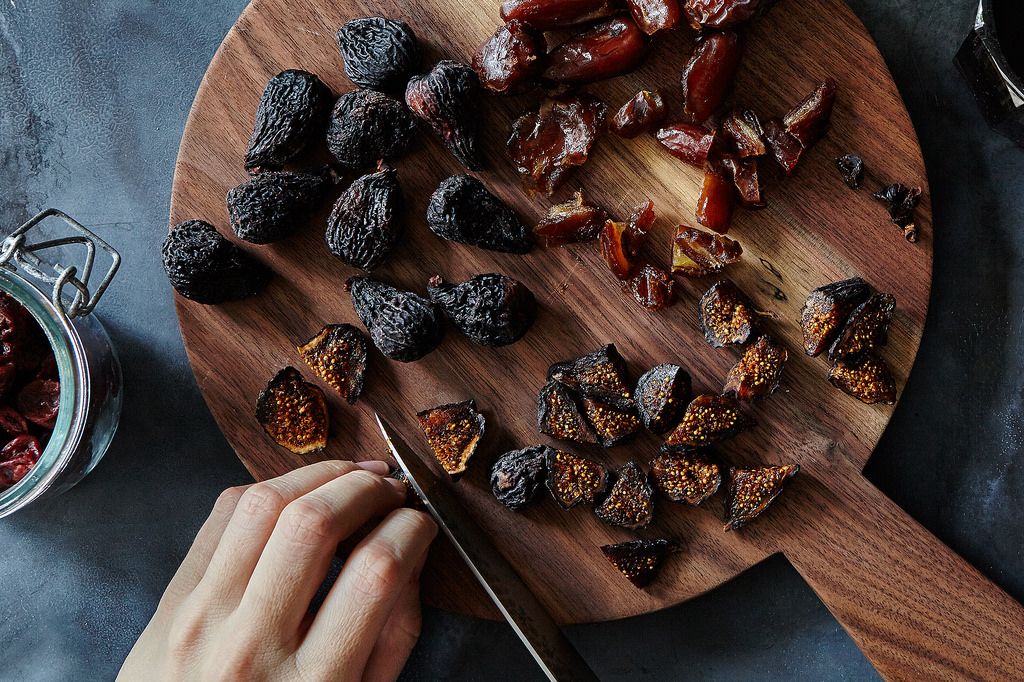