In an age of quick-paced technological developments, it’s no surprise we are seeing tv-series and films address ethical issues surrounding human interaction with robots. Even though Artificial Intelligence (AI) still has a ways to go before a synthetic being may be able to interact fully and free among humans, sci-fi is already putting scenarios to the public, challenging social views on ethical morality. Nearly every sci-fi projection of human interaction with artificial intelligence deals with sexuality on some level. Questions about how humans will interact sexually with robots are inescapable and often dealt with head-on. Consider the opening episode of Westworld, or the first season of Humans, where robots exist as sex workers in sanctioned brothels. Sometimes sex is implicit or a casual part of a robot’s positivistic search for personal identity in a human world (consider Star Trek’s Android Data). In Battlestar Galactica, sentient AI beings engage sexually in every way a human does, with other humans and with one another. Battlestar Galactica also explores the dark side of human behavior, presenting the complicated ethical problem of humans sexually abusing artificial life forms. These productions anticipate technology being developed in the real world, and so anticipate the need to sort out ethical perspectives on the subject matter.

Jeremy Meeks (Ph. D. cand., Trinity College Bristol) believes it is not too early for the Christian church to begin to think about ethics or morality about the treatment of sexbots. Jeremy is writing his dissertation on the ethics of sexbots from a Theological perspective. In this interview, he explains how he defines ethics, what a sexbot is (and is not), and why Christians should be thinking about such matters.

Toward the end of this episode, we discuss some books and films that explore the morality and ethics of interaction with AI, including the treatment of robots for sexual pleasure. These are listed here as a resource:

Media Discussed & Recommended in this Podcast

Also playing on Apple, Buzzsprout, Spotify, and Others. 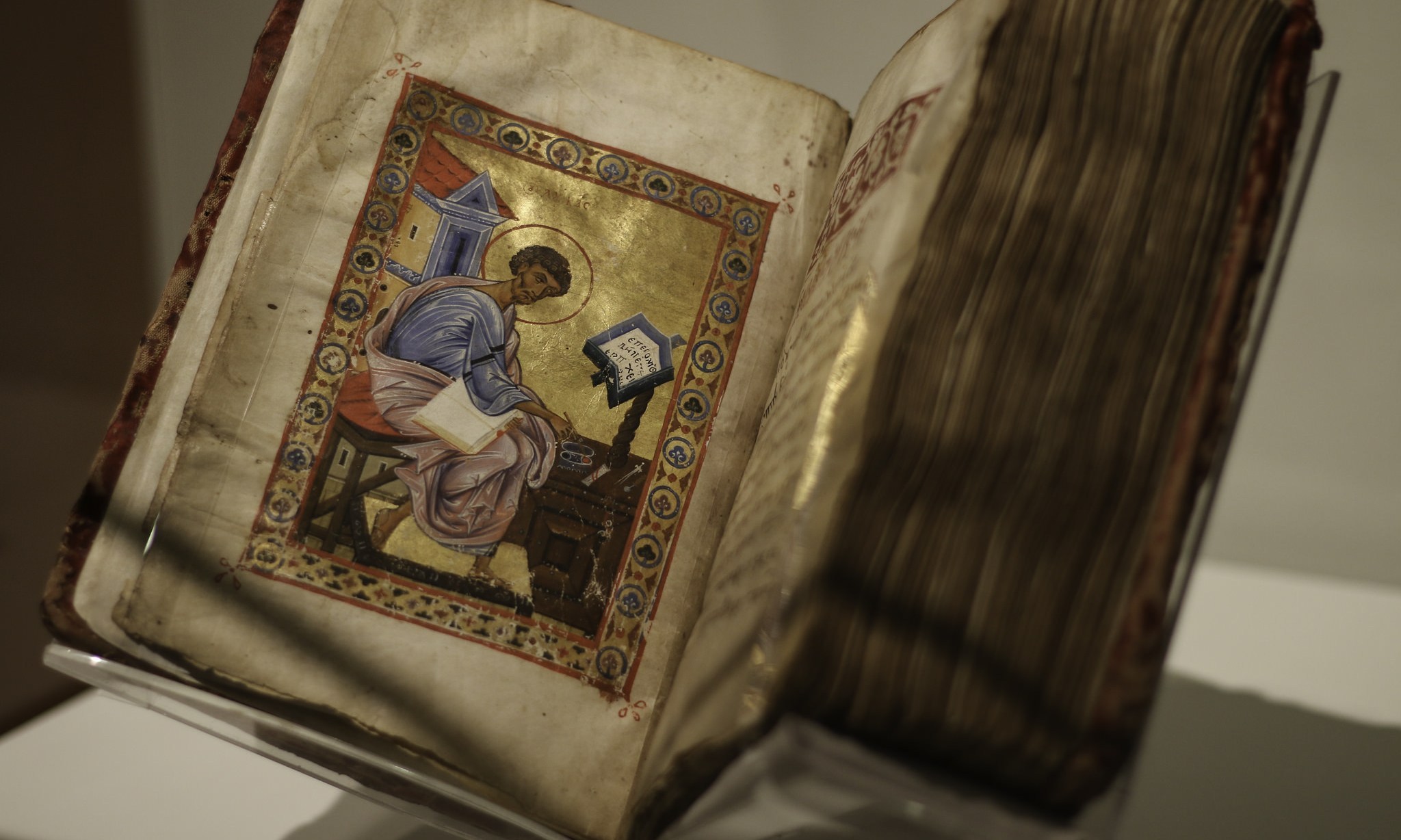