Thoughts While Watching Twelve Monkeys, the TV Series, in 2020, Part VIII of IX

As I neared the end of the Twelve Monkeys series, I realized how amazing it was to see female characters in unconventional leadership roles. As a fan of science fiction, and of movie entertainment in general, I am accustomed to enjoying stories with men leading the way in technology and science while women and minorities are scattered among the masses. The Twelve Monkeys series really takes gender equity to the next level in a realistic way.

The series features a female Messiah in the religious future. The entire show leads up to the moment that the Witness is revealed—Athan, the son of Cassie and Cole. But the twist comes when he is merely a means to a more sadistic end. Athan was a placeholder for Olivia, the true suffering servant, whose unwavering devotion to the Witness was in fact an obsessive devotion to the religion of herself.

At the head of the resistance is a female mastermind, Scientist Dr. Jones. She is educated and experienced. Her efforts in time travel had already been advanced in the years leading up to the pandemic. She was a mother and a wife, but defined herself by neither role. Her achievements in science and efforts on behalf of humanity were her glory.

Cole represents a type of “damsel in distress”. He is the main character, whose life and efforts are sympathetic for the audience. He is chosen by Jones and works for her cause. He quickly learns to respect and admire Dr. Cassandra Railly, eventually falling in love with the intelligent, problem-solving blond. They learn from one another, and grow from the process. And it is Cassie who has more choices. She leaves behind a boyfriend/fiancé, and a job, her home. She takes a risk to help Cole, and she follows her instincts to work for the cause of Project Splinter. Both Cole and Cassie are transformed throughout the series. As they learn to lean into each other, they grow individually. Their relationship develops a well-constructed picture of an egalitarian relationship.

Finally, Jennifer Goines plays the role of a female prophetess. She is smart and charming and unrelenting.

The character development in the 12 Monkeys series is very well portrayed. Each character holds to their shape as they respond to the unfolding events of timeline manipulation. There is clear development as characters learn social behaviors, gain intellectual knowledge, and even in their responses to ethical dilemmas. Because of the evolving cause and affect paradigm, characters make choices based on limited knowledge in their time stream. This makes a white-hat/black-hat characterization nearly impossible. It is sometimes unclear if a character will be a hero or a villain in the balance. Both men and women play equally ambiguous roles. Female and male characters represent at times the best of humanity and the worst.

Twelve Monkeys is a series that does not shy away from addressing gender stereotypes, however, the story makes room for powerful women as both protagonists and antagonists, and sometimes both, without objectively reducing the role of male characters. The writers and producers should be applauded for allowing characters to respond to failure and victories in a realistic and sympathetic manner which does not prioritize gender stigma. 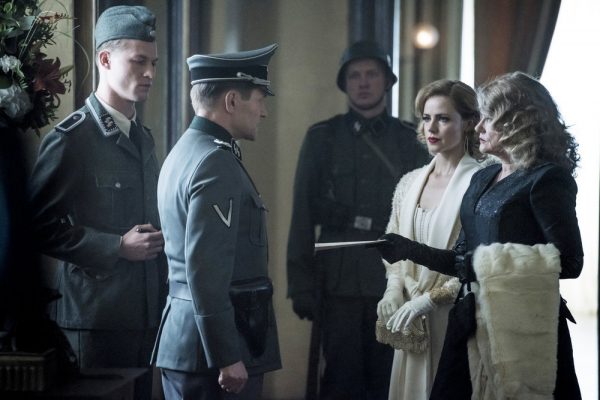 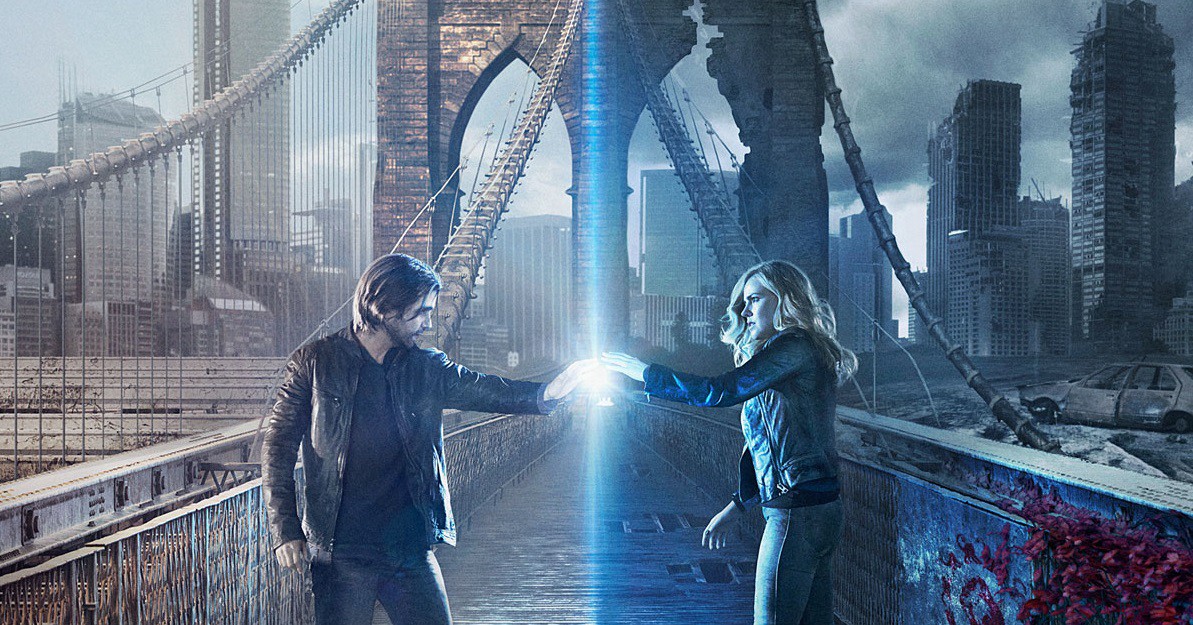